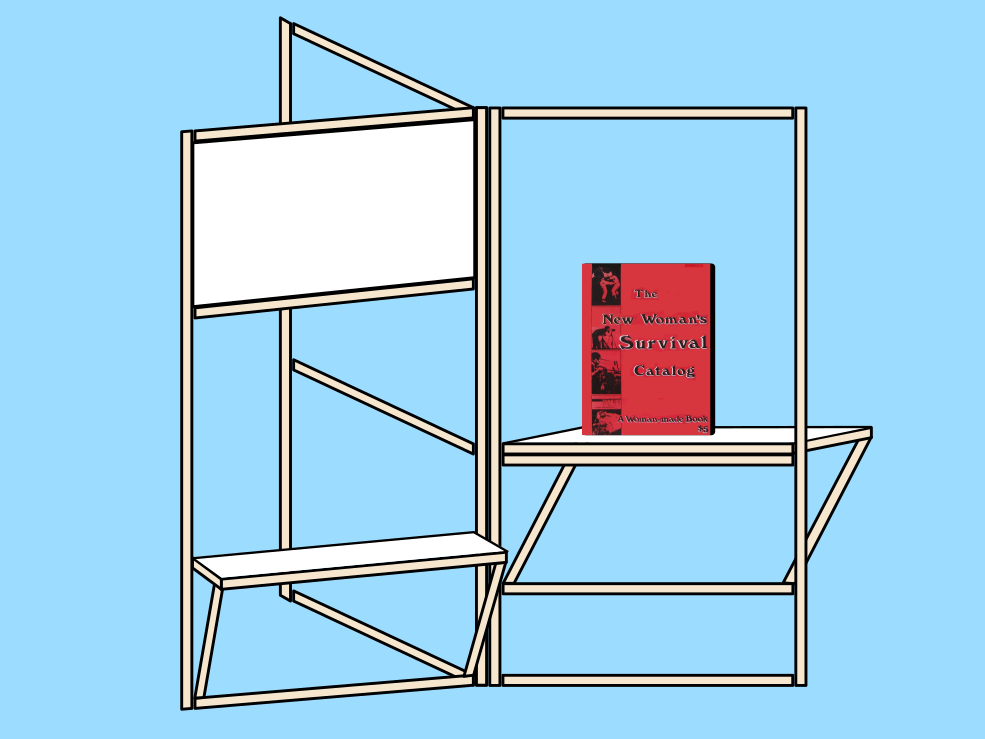 ↗ Article as part of the ongoing Speaking Volumes research

which codes are inspired by ∿∿∿ mail-order catalogs like the Sears Roebuck catalog, c. 1900

Using Zotero as a CMS :) 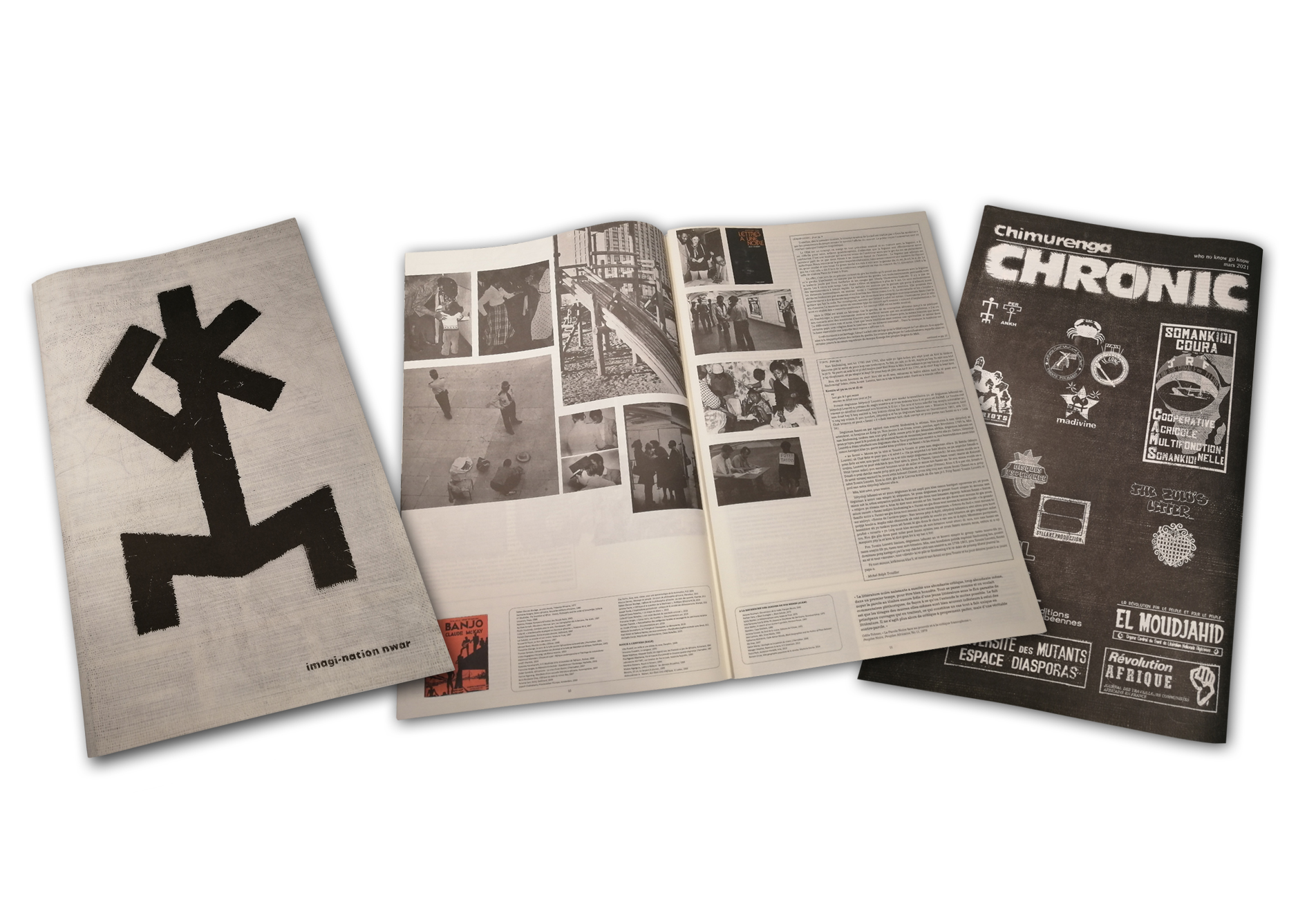 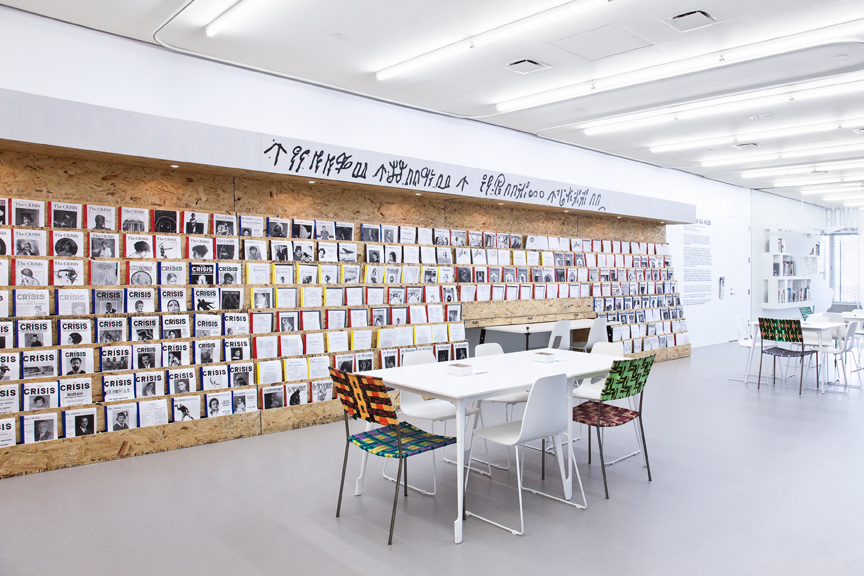 Alpha’s Bet Is Not Over Yet!

“Alpha’s Bet Is Not Over Yet” is an exhibition, reading room, and discussion space inspired by the energy and politics of radical, independent Black periodicals published during the first half of the twentieth century. Born out of “Book Club” (2010), a think tank and reading group organized by artists Steffani Jemison and Jamal Cyrus for Project Row Houses, Houston, “Alpha’s Bet” investigates approaches to language, the written word, self-education, and democratic distributions of knowledge. The project draws upon two hundred years of dialogues that span the spiritual, pedagogic, visionary, and populist. These perspectives are reflected in the exhibition’s title that paraphrases theorist and artist Rammellzee (1960-2010), who argued that language as a social agreement is not a passive vessel or known quantity but rather possesses the potential to reimagine structures of power.

The centerpiece of the project is an interactive newsstand display featuring complete reproductions of more than 500 issues of Black periodicals published between 1902 and 1940, including The Crisis: A Record of the Darker Races; The Messenger: World’s Greatest Negro Monthly; Opportunity: A Journal of Negro Life; and The Crusader. The installation is designed to encourage browsing of the materials and provides space for both concentrated reading and conversation. 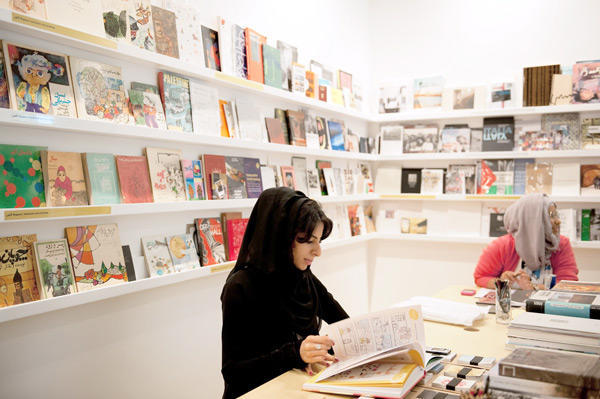 Founded in 2009, the Bidoun Library is a presentation of printed matter, carefully selected with zero regard for taste or excellence, that documents the innumerable ways that people have depicted and defined — that is, slandered, celebrated, obfuscated, hyperbolized, ventriloquized, photographed, surveyed, and/or exhumed — the vast, vexed, nefarious construct known as “the Middle East.” 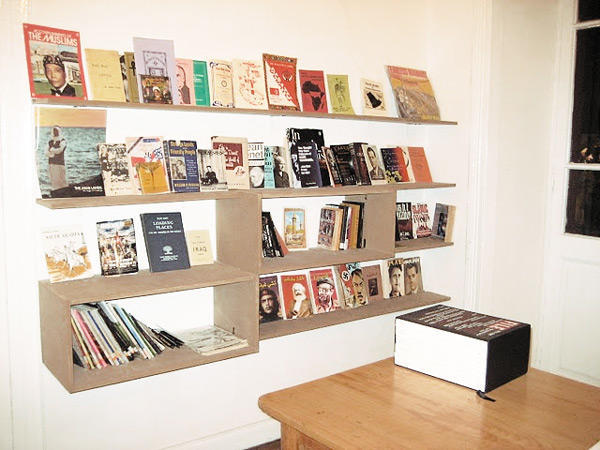 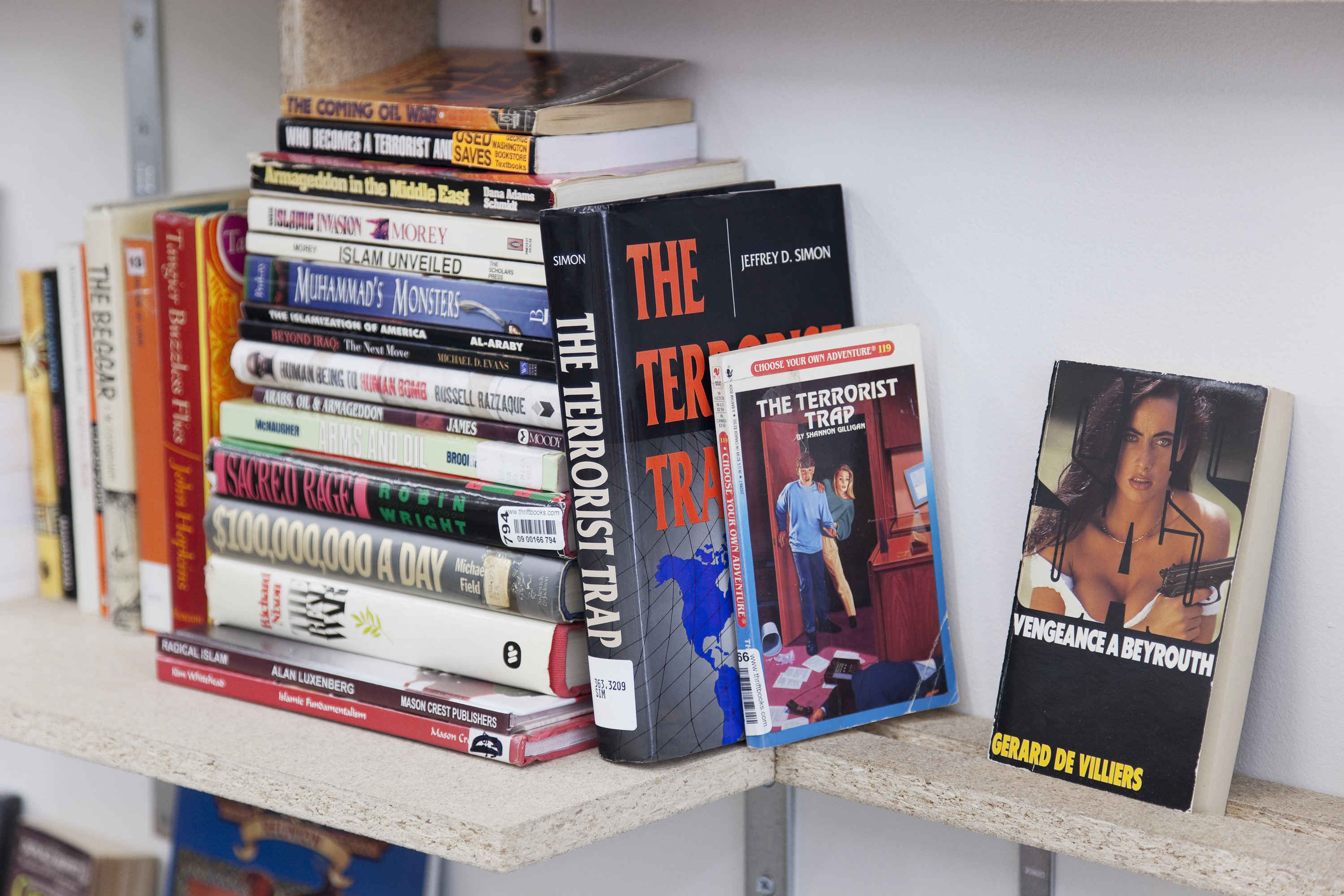 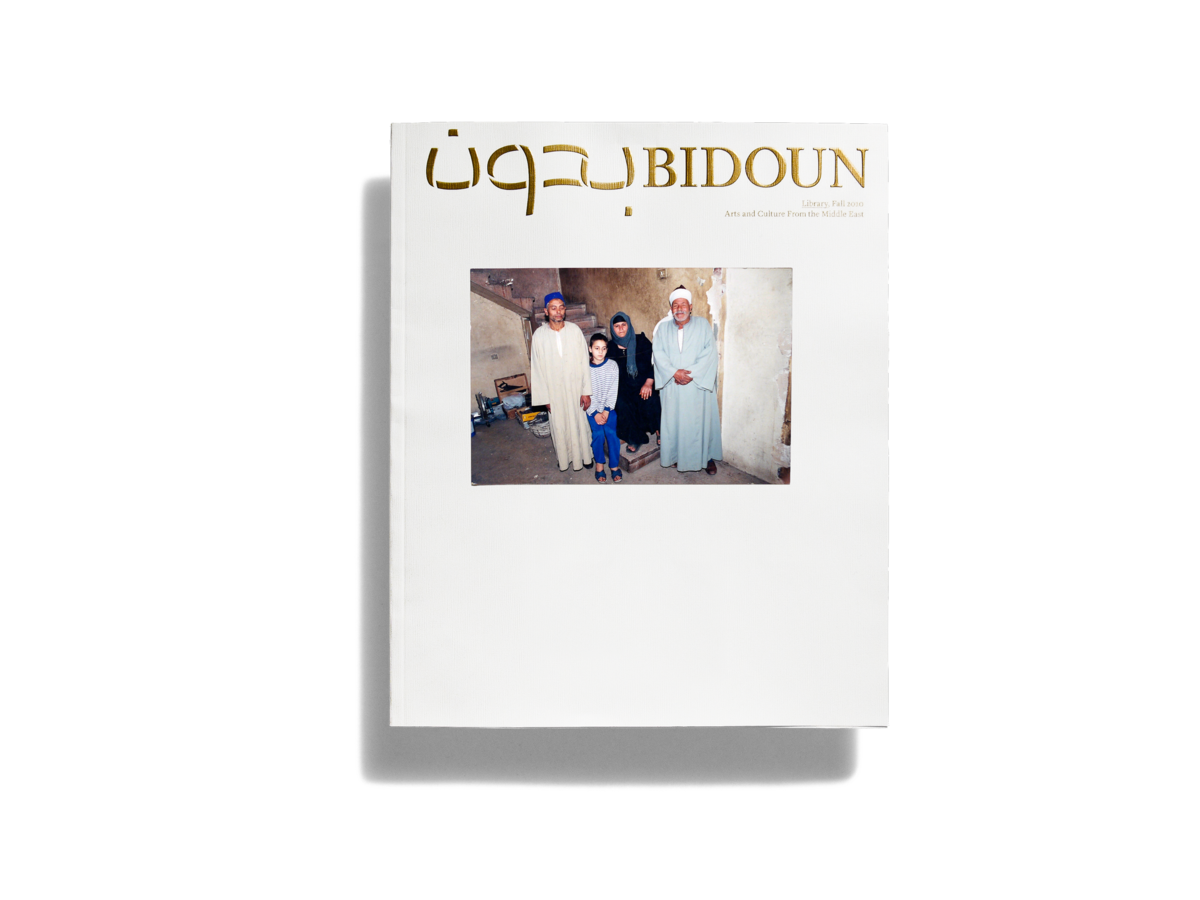 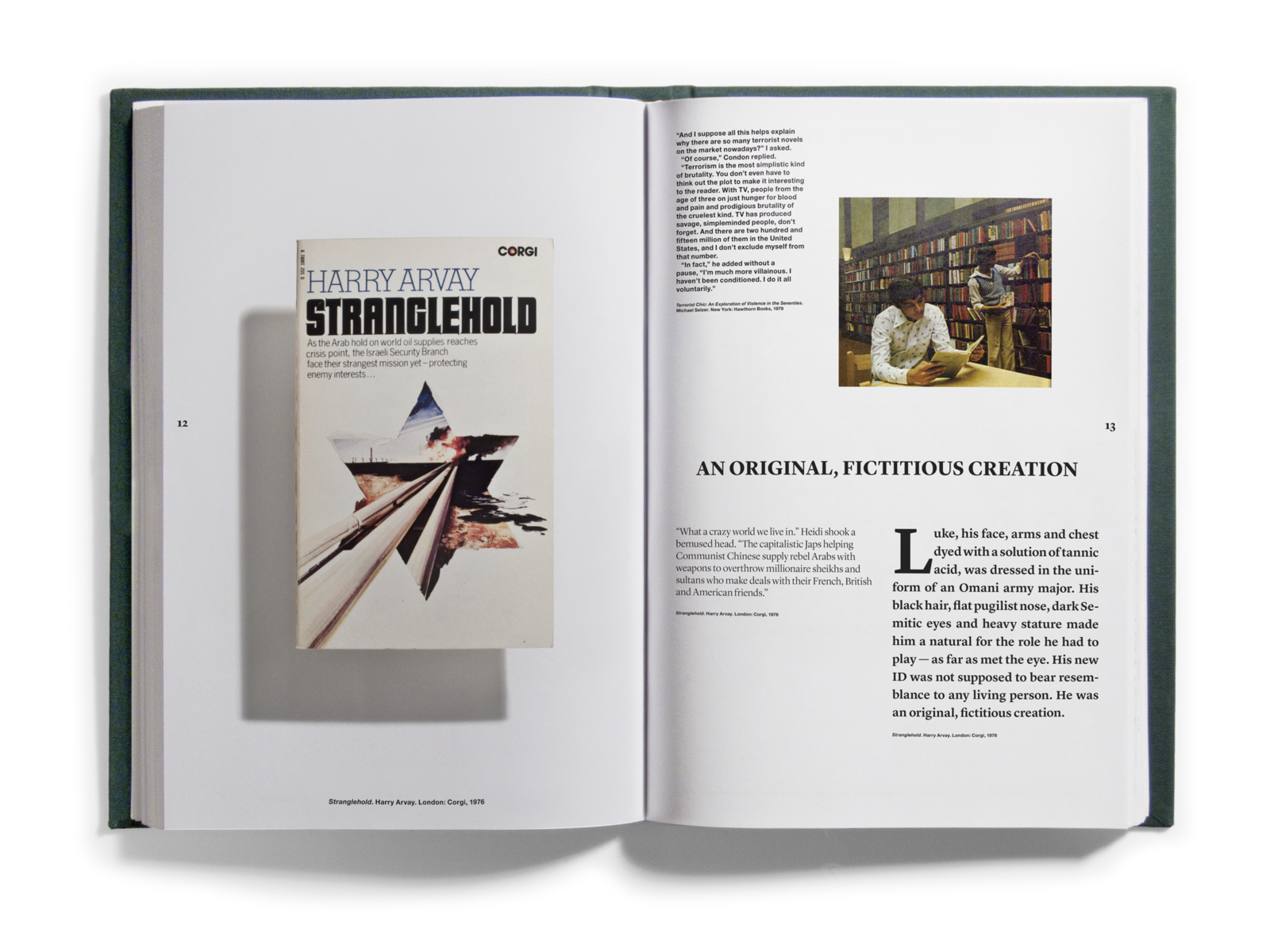 “This issue presents a specific iteration of the Bidoun Library (…): a presentation of printed matter, carefully selected with no regard for taste or quality, in an attempt to document every possible way that people have depicted and defined — slandered, celebrated, obfuscated, hyperbolized, ventriloquized, photographed, surveyed, and/or exhumed — that vast, vexed, nefarious construct known as “the Middle East.” The result is banal and offensive, a parade of stereotypes, caricatures, and misunderstandings of a sort that rarely makes it into the magazine, all the trappings of the Middle East as fetish: veils, oil, fashion victims; sexy sheikhs, sex with sheikhs, Sufis, stonings; calligraphy, the caliphate, terrorism; Palestinians.”

It Was a Publisher’s Idea, Bidoun 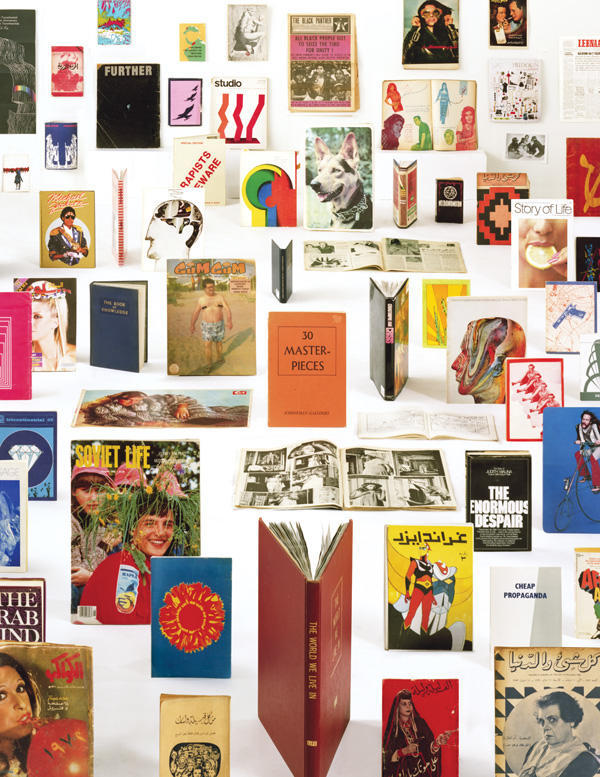 Pulp means paper; or rather, the mulch from which paper is made. And it is this relationship to the physical that is the key to pulp, as genre and as critique. Pulp can be a painting, but not art. A book, but not literature. A movie…but not cinema.”

Letter From The Editor, Lisa Farjam

Kayfa ta is a non-profit Arabic publishing initiative that uses the popular format of how-to manuals (kayfa=how, ta=to) to respond to some of today’s pertinent needs; be they skills, thoughts, sensibilities, emotions, tools or other. These books situate themselves in the space between the technical and the reflective, the everyday and the speculative, the instructional and the intuitive, the factual and the fictional. Kayfa ta was founded in 2012 by Maha Maamoun and Ala Younis.

Kayfa ta was founded in 2012 by Maha Maamoun and Ala Younis, artists and curators from Egypt and Jordan. As artists and cultural producers, they believe in the relevance and need for the perspectives and languages offered by artists, and that these languages are not, or need not be, as exclusive or isolated as they often are. One of the impetuses for this project is to attempt a collapsing of some of the distance between art and non-art, and their respective producers and receivers. They would like to bring together, within one book series, the voices and perspectives of a range of producers (from art, literary and other circles), in an accessible form, to a shared platform and a wider mixed audience.

Everyday they express a need to think differently about the tools that we have, the bodies that we inhabit, the houses, communities, economies, geographies and histories that shape and are shaped by us. While how-tos are most commonly used as a strict transmitter of technical and practical knowledge, they aim to commission and publish manuals that attempt to open up a space for a different kind of reading and readership within this mostly technical and didactic genre. Kayfa ta wishes to periodically approach practitioners (artists, theorists, inventors, urbanists, builders, farmers, researchers, filmmakers, writers…) and discuss with them the urgency of the moment and the issues and situations that would benefit from a specific “manual”. 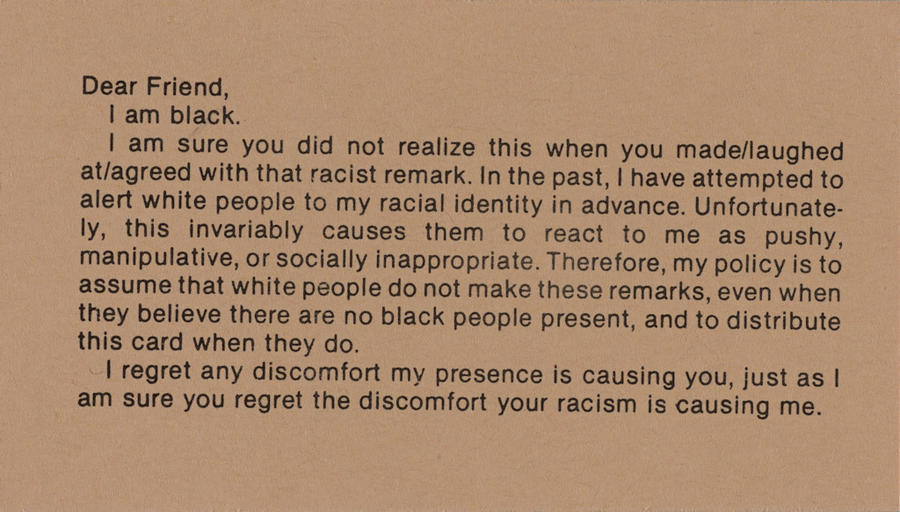 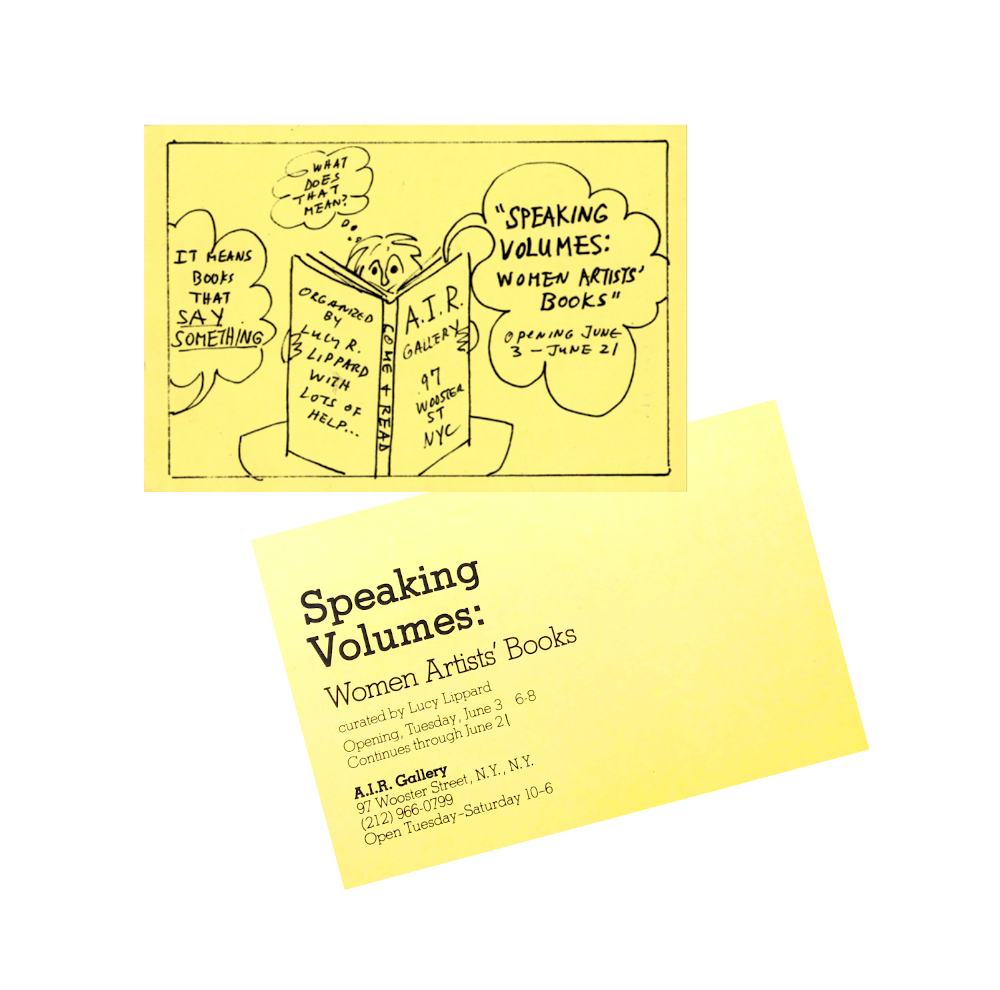 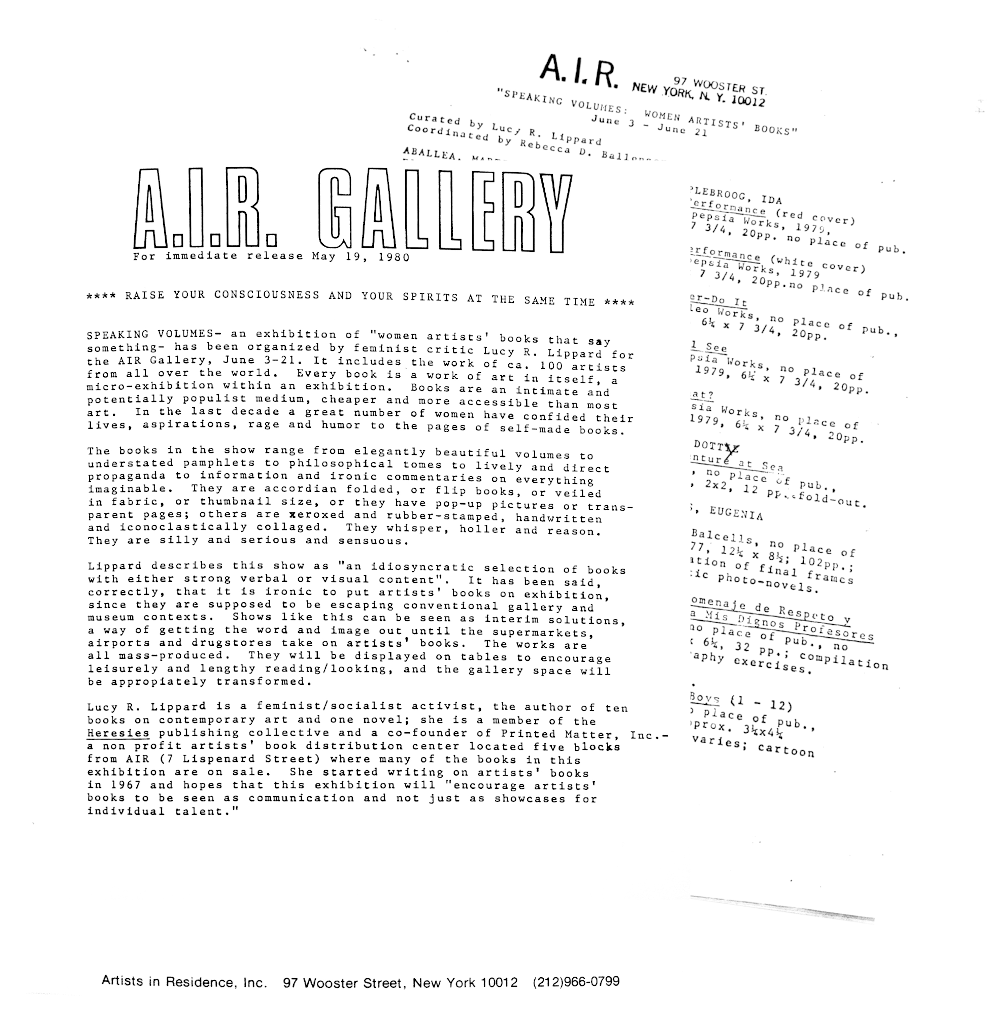 Speaking Volumes was an artists’ books exhibition at the A.I.R. Gallery in New York in 1980. 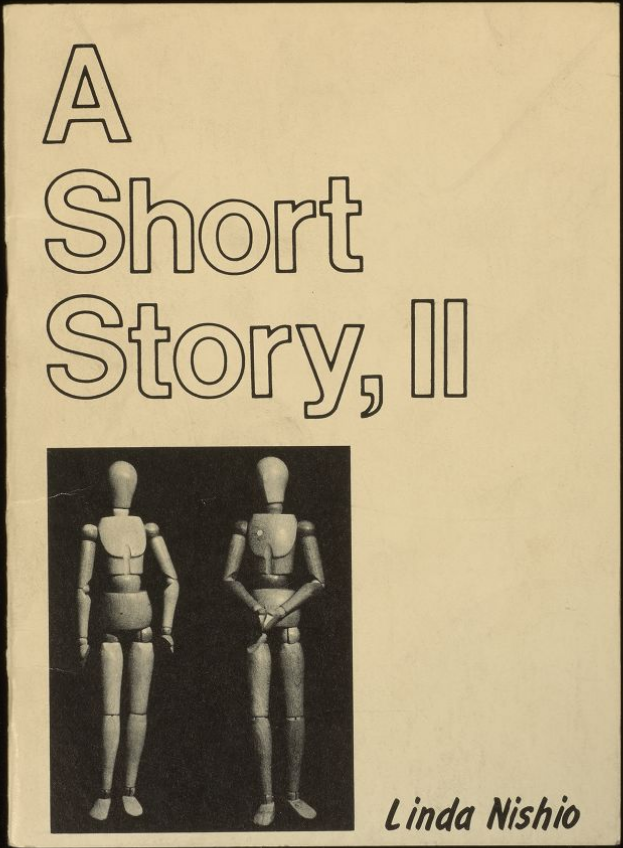 The Black Experience in Graphic Design